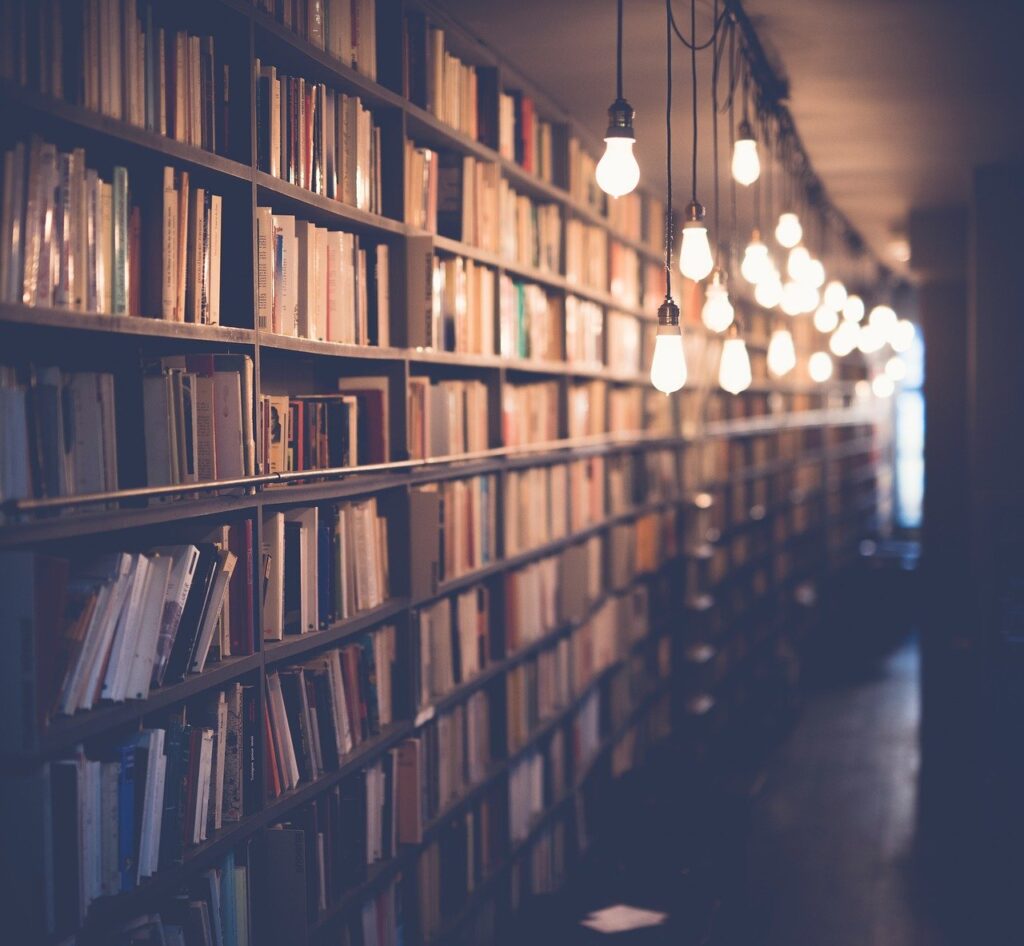 From its inception, the library has evolved and grown to meet the changing needs of the community and to utilize and offer new formats and technologies.

The Sunbury Business and Professional Women’s Club conceived the idea of a public library for Sunbury in 1935 and obtained the support of Kiwanis, Rotary, and other civic groups. Later that year the first Board of Directors was formed with Harry S. Knight as president. Martha F. Dodson was appointed library director in 1936. After two years of planning, fundraising, and renovating the half-double house at 235 Arch Street, the Sunbury Public Library opened February 27, 1937. By November 1939 the library was already outgrowing its quarters.

In 1940 John R. Kauffman, Jr., the second Board President, purchased the Houtz Victorian home across the street. It was converted for use as a library with a public conference room and greater space for books and services.

Named in appreciation of his generosity, John R. Kauffman, Jr. Public Library opened January 27, 1941. Library directors following Martha Dodson were Louise Caldwell Peters in 1945, Alice C. Moore in 1947, Helen E. Wolfe in 1953, and Gail Broome in 1986. In 1961, again due to space constraints, a 4,500 square-foot addition was constructed to meet the growing needs of the community. This created areas for more programs and activities.

Expanding services and new technologies required even more space. Beginning in 1993, the Board of Directors began the process of planning, designing, and fund-raising needed to construct a new facility. Sunbury City Council’s resolution in January 1998 to sell (for $1.00) the Fifth Street municipal parking lot as the site for the new library was an important milestone. After receiving Charles B. Degenstein’s early major gift, the success of the project was ensured. The new library opened July 2002.

After 30 years of dedicated service, Gail Broome retired as Library Director in January 2017 and Melissa Rowse joined the team.

The tremendous growth of the library through the years would not have been possible without the support of the community, local and state governments, civic-minded individuals, corporations, foundations, and organizations, including United Way of Central Susquehanna Valley, the Degenstein Foundation, PPL Foundation, the SUN Whipple Foundation, and the Sunbury Area Community Foundation. Many have also contributed to the library their time and energy through Board membership, volunteer work, and participation in Friends of the Library.

As the library begins its next chapter, we pledge to remember those who came before and to build on their mission of dedicated community library service.

The Degenstein Community Library is a 501c3 charitable organization.  All donations are tax-deductible to the extent allowable by law.